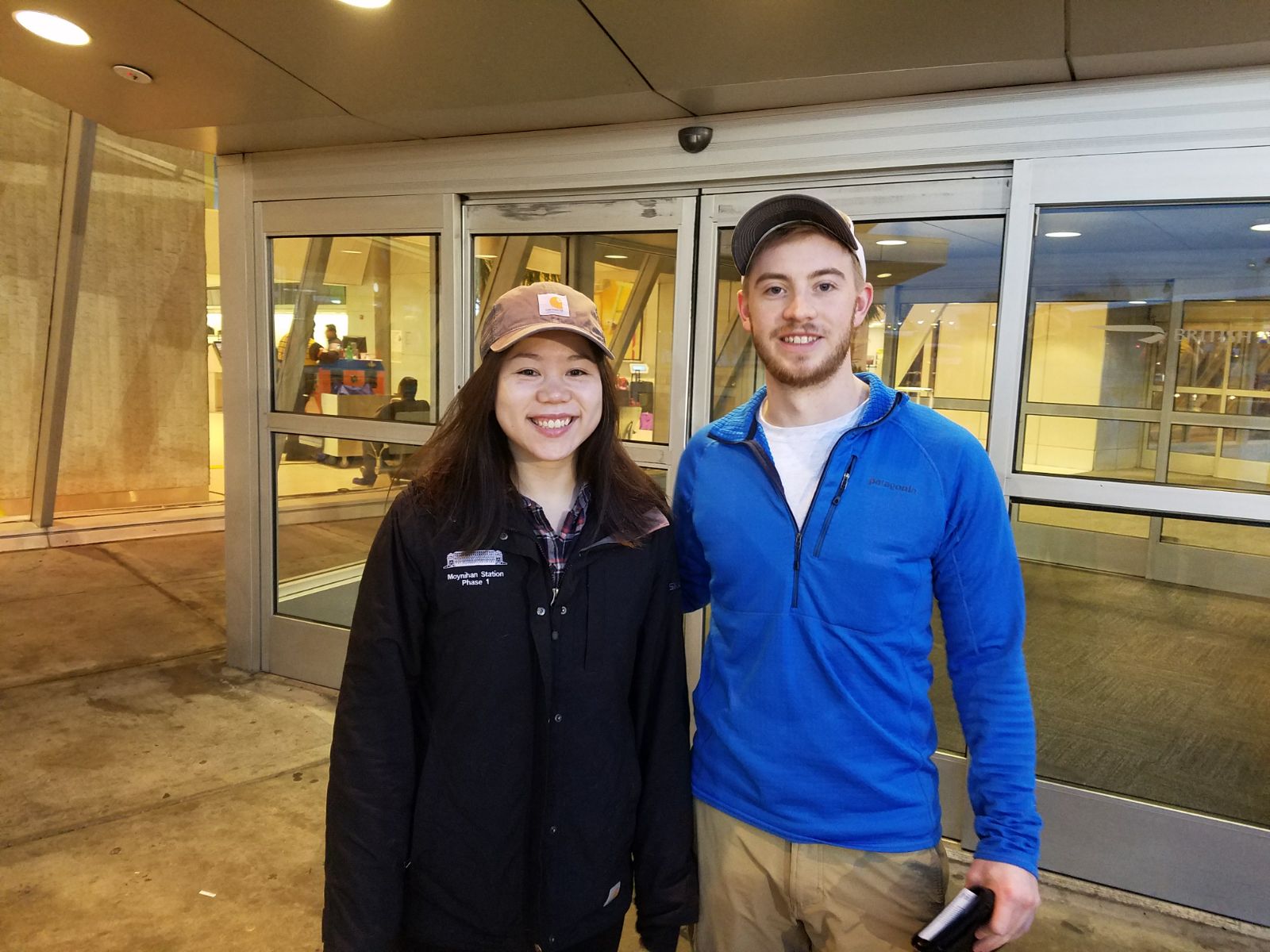 Mira and Patrick, also known as Rubaya 1 took flight from JFK or the ‘Kennedy Flight Center’ as one of the team members, Mike B. puts it. After travelling for over 20 hours they arrived in Kigali safe and sound. But even before their departure, the Rubaya team already started breaking ground for implementation. To know more about all that has been accomplished before this momentous picture was taken, click below:

EWB trips involve taking risks as they are built on several long-distance relationships. In Rubaya’s case, the EWB Rubaya team entrusted the community, Goodneigbors cooperative, vendor contacts as well as the ULK Polytechnic student interns and in turn all of them put their trust in the team.

As a result of these relationships, the project team was able to get the land cleared for construction, obtain aggregate and CMU blocks on site and also have rest of the materials procured and ready for delivery; all this was done while the team members were still here in NY. However, it was not all rainbows and sunshine. The aggregate was delivered as large blocks which will require some serious hammering skills from the team. And then CMU blocks were manufactured with holes that did not go all the way through. 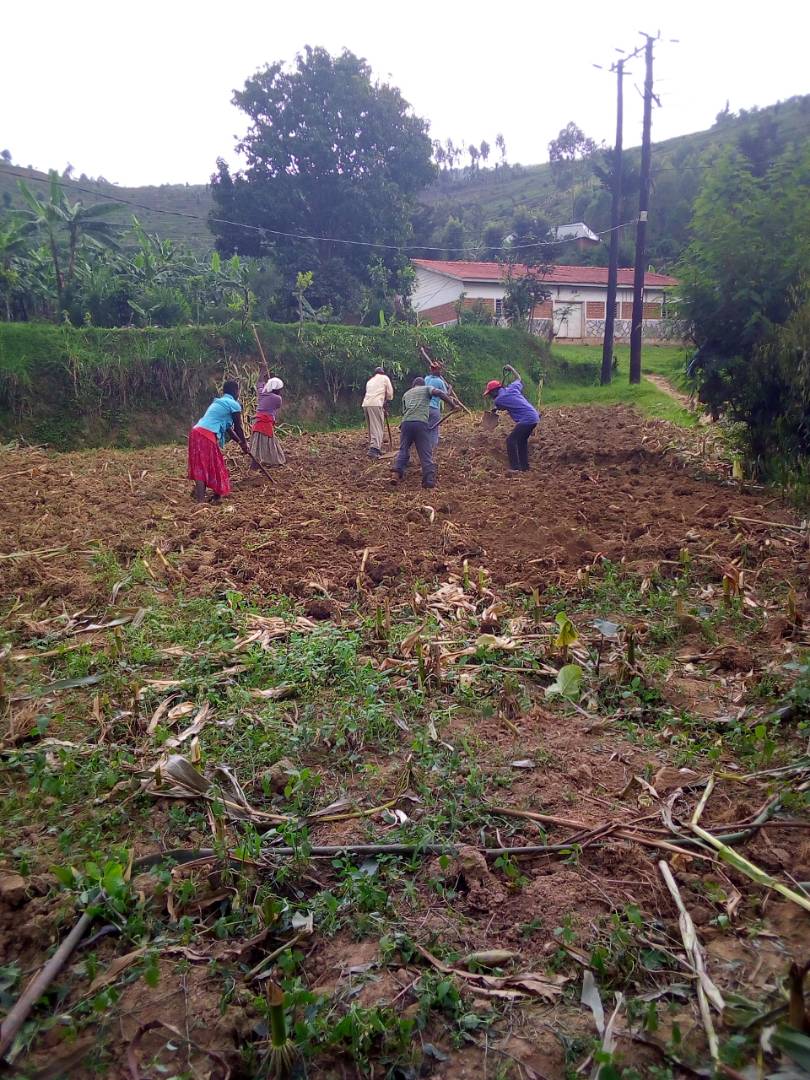 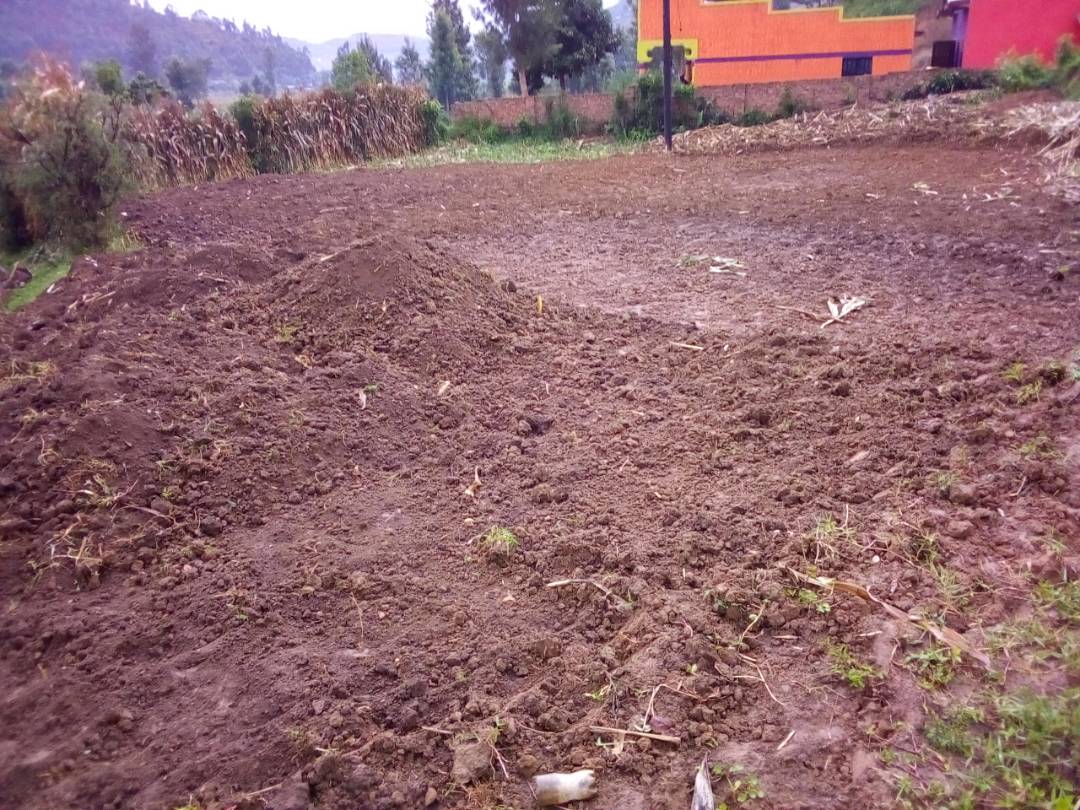 What will the team do now? Well, this is a great example of how well the team faces challenges and comes around with ways to move forward. For the aggregate delivered, the team is now equipped with hammers and strength in their arms while making sure next batches are delivered as specified. For CMU blocks, the technical team adjusted drawings to only require one hole going all the way through for half of the blocks, hence reducing work needed to get the blocks right. In essence, the project and the team will keep moving forward.

And they did as we all know.